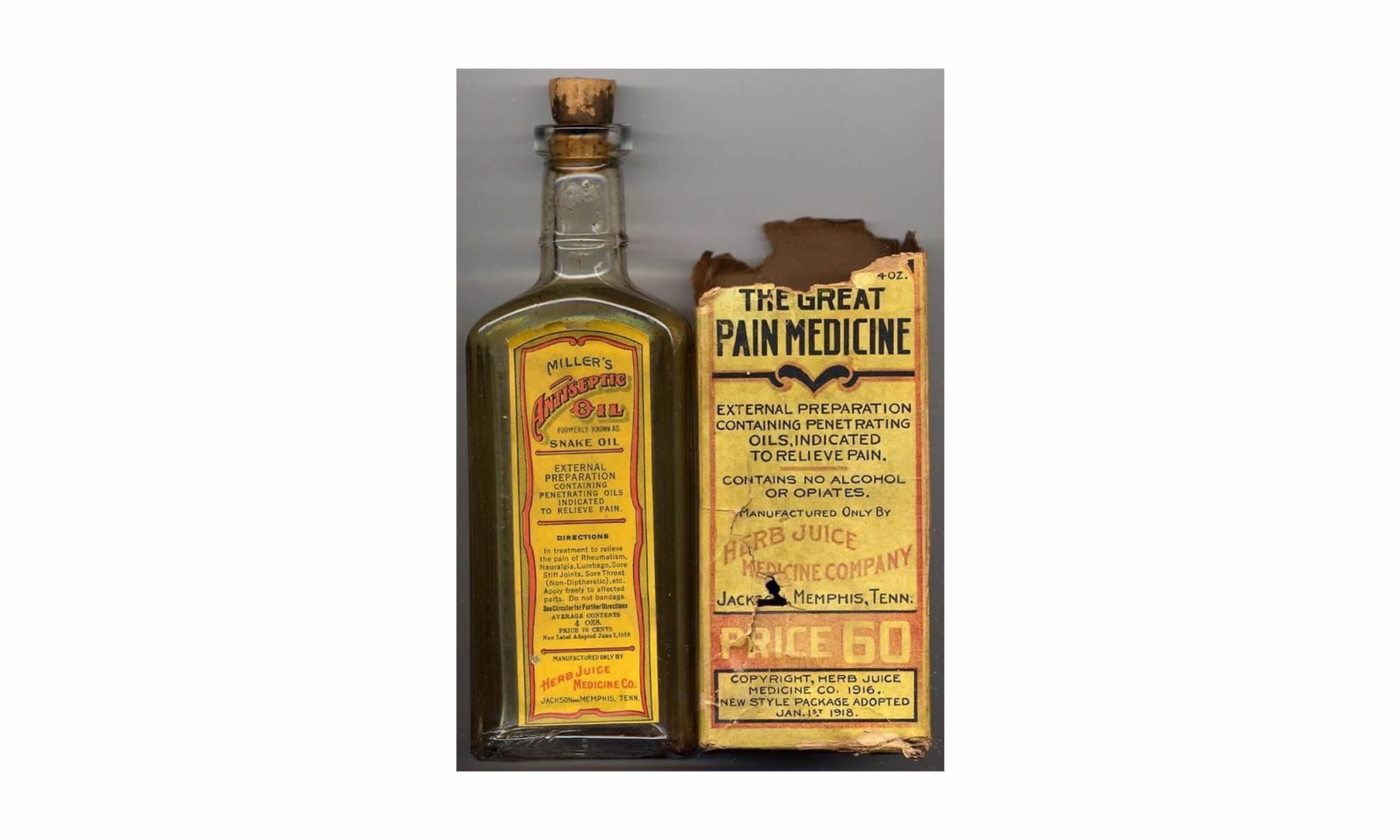 The ultimate goal would be to get our own “Anti-Commercial” on air at the biggest snake oil peddling extravaganza in the USA.

What could be more perfect? Where the “World Champions” are crowned for a sport that is only played in one country.  And in a country that likes thing drilled down to two simple choices… what could be better?

To do this we will need your help to raise enough money to afford the
roughly $175,000 per second that it takes to purchase our way into the program and enough money to produce the commercial. You can help by contributing a few dollars and/or spreading the word.

Basically we would like to present a satire type of commercial that looks legit but is selling something totally fake. Yes, pretty much like all the other commercials that are aired during the show. We are taking suggestions for the subject of the commercial here.